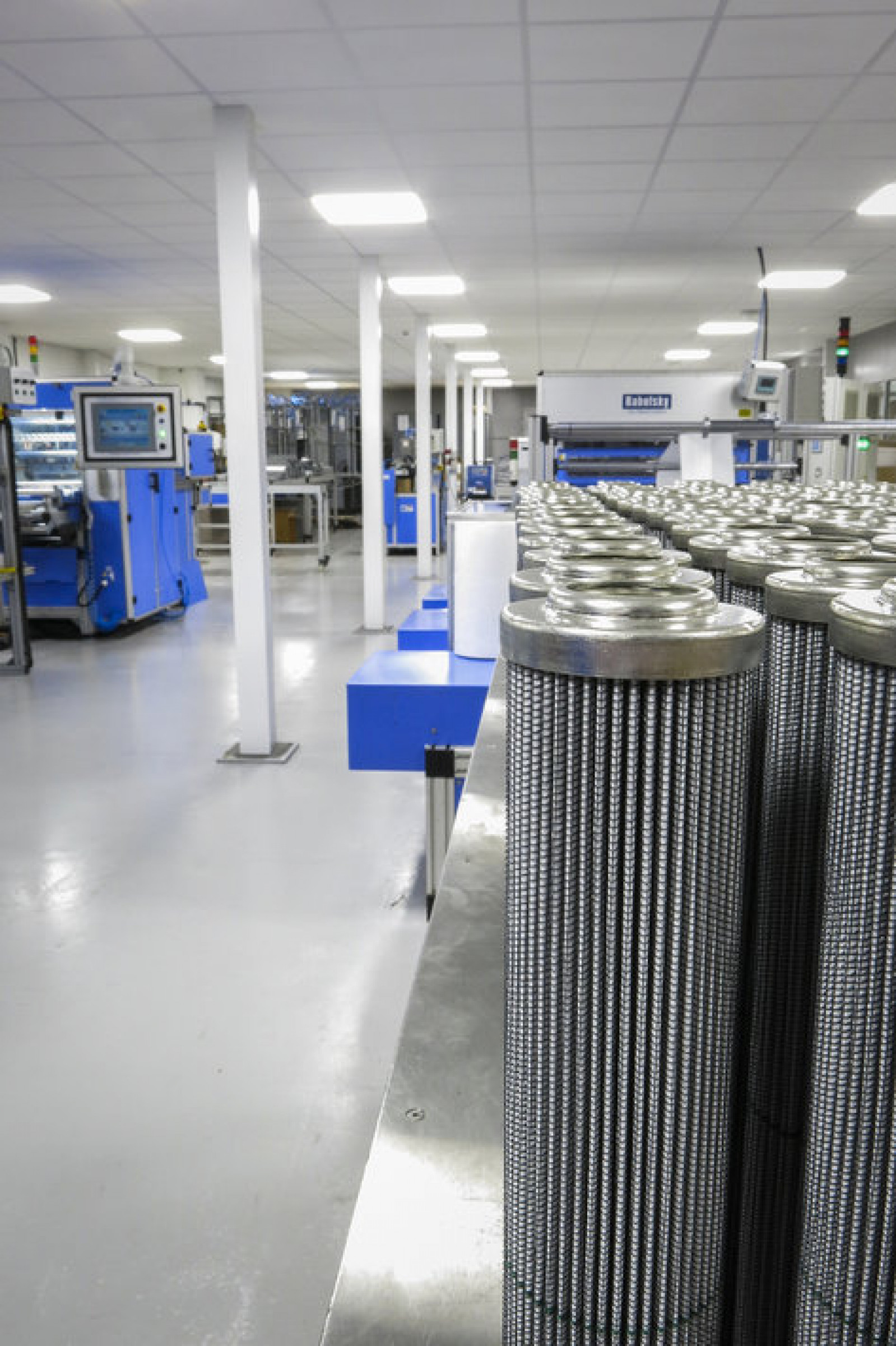 Micro-Mesh Filtration Celebrates Half a Century

A new era is startingfor Micro-Mesh Filtration. Their 50th anniversary comes alongside with a sequence of innovative in- house technologies, a wider product range and further international business.

Primarily established in 1968 to supply filtration products into the coal industry, it has progressed over the years by continually investing in  new plant and machinery. At the demise of the coal, it has expanded successfully into new industries by producing quality products for a reasonable price. In 2014, they moved to their present premises and since then continuous innovations were implemented in their product range and manufacturing processes. One year later, their exporting market was expanded by setting up Micro-Mesh India, to allow them back into mining. In 2016 they purchased the Eurofilter Company expanding their market into the power generating and air filter industries which had the immediate effect on Micro-Mesh by doubling their turn over. As a consequence of such expansion, staff had to be increased by 25% and their exporting activity had astonishingly increased to 36 countries around the world.

In 2018 they have definitely surpassed themselves. As a result of continuous investment in technology and innovation, they are in the process of extending their present premises by another 10.000 square feet which shouldbecompleted by the end of March. Not only that but a promising more effective new range of medias for both hydraulic and air filters called, ExtraPlus Media will benefit their customers by giving them a 25% increase in filter performance. James Underwood, Manager Director at Micro-Mesh, says - Sometimes it takes 5,10,15 years to make a substantial leap forward, but most of the time the reward for work well done is the opportunity to do more.

Welcome to our microsite, please tell us your name, company and email to chat with a member of the team.